Read It, See It

Learn about PA German Heritage and see what life was like in their early Pennsylvania village during “PA History:

This session was recorded and has been added to the  State Library's Lunch-and-Learn archive online .

Read About the Landis Valley Museum 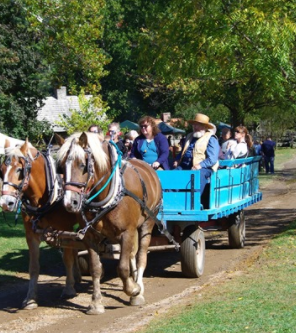 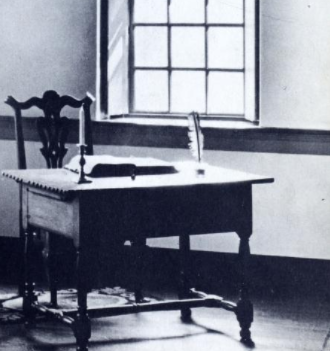 Learn More about the Pennsylvania Dutch for young children

Researching German Life at the State Library and other library catalogs

Resources relating to Pennsylvania German folklife and folklore, decorative arts, material culture, foodways, religion (Anabaptists and Baptists), language/dialect, rural life, clothing, superstition, medicine, and other topics can often be found at your local library by browsing the Power Library catalog to see what libraries throughout Pennsylvania have on the subject. Also search the State Library of Pennsylvania's catalog  to see what is available there.

You can also use the subject headings above in various combinations with keywords such as: